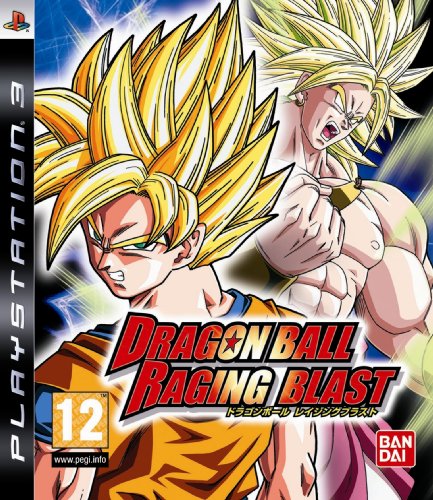 Based on the popular Dragon Ball Z series: Relive pivotal moments from the Dragon Ball Z series with more than 100 epic battles or experience alternate moments not included in the original series!
Fight as all of your favourite characters: Including transformations, battle as more than 70 playable characters including Goku, Gohan, Piccolo, Krillin, Vegeta, Frieza, Android 16, Cell and Broly.
Massive worlds with destructible environments: Feel the destructive power of your attacks as you alter any of the 10 large-scale battlefields. Smash your opponent to bits or inflict massive damage by embedding them into mountains, buildings and debris!
Multiple modes of play: Hone your techniques in the Dojo and then put them to the test in either the Dragon Battle Collection or Super Battle Trial single-player modes. Ready to face-off against friends? Challenge them in a variety of offline or online multiplayer modes, including Versus and the World Tournament Online!
Powerful and customisable attacks: Live the Dragon Ball Z experience with signature moves and Super Attacks, including the all-new « Super Rising » move. During team battles, characters fight together, freely switching between members and assisting one another with support actions. You can also improve your characters’ abilities through item and Super Attack customisation, equipping them with your favourite moves to match your fighting style.